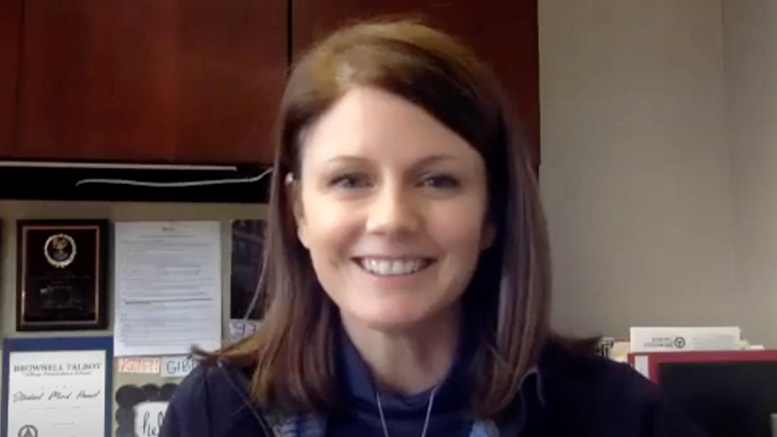 Claire Goldsmith’s Zoom interview with Brownell Talbot’s Head of School Kristi Gibbs can be found below in video and audio only formats.
Brownell Talbot, the only independent school in the state of Nebraska (and an MSON member) has just announced it will be cutting its upper school tuition by 30% next year. In this interview, Head of School Kristi Gibbs, a member of MSON’s Steering Committee, describes the market forces that led to this decision, the process by which her team researched and ultimately made this decision, and the general philosophy shift it represents.
Highlights include: