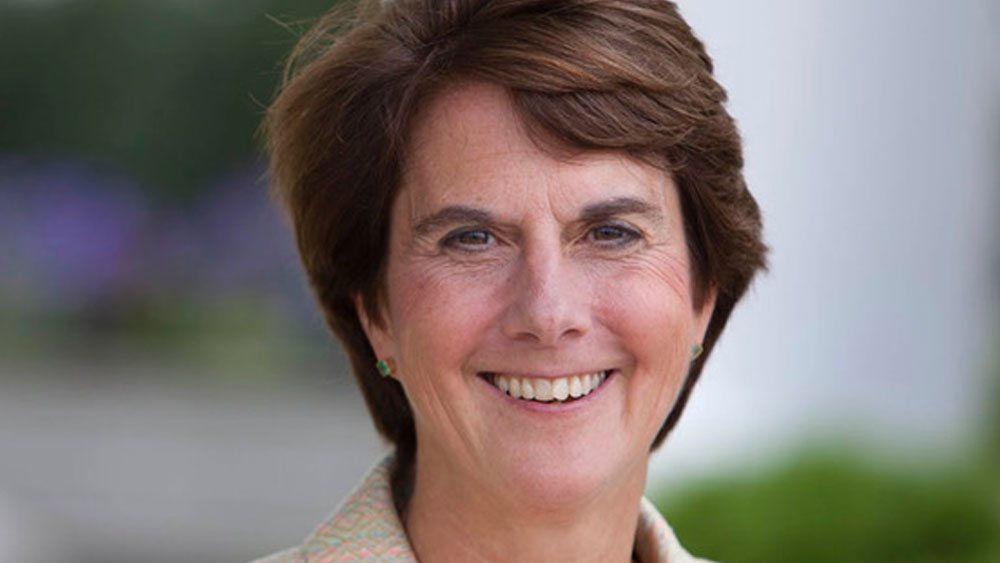 In November 2010, at the National Association for Gifted Children conference, I sat with Ray Ravaglia, my initial Stanford colleague, listening to his latest innovative idea.  Ray, for those who didn’t know him, was one of the two minds behind Stanford Online High School and the one who had pitched the idea of OHS to me, leading to the Malone Family Foundation’s commitment to become cofounders of the school in 2006.  Ray was a visionary, his wheels constantly in motion, always focusing on the next big possibility.  His big idea to share that day was that the Malone network of schools should share among themselves real-time classes using new video technology that could be housed at Stanford. While I was incapable of fully understanding the model (and Rick Sommer [of Stanford Pre-Collegiate Studies and MSON Steering Committee member] will remember how Ray entertainingly diagrammed the concept for him and me), Ray was excited about the prospect of our schools being able to share their teachers with each other in this new age of video technology.  As I learned more over the next two months, I looked forward to introducing the idea at our next NAIS Malone meeting in February 2011, which was to be held, interestingly, in DC. Marjo Talbott, meanwhile, had agreed to host that NAIS meeting at Maret and would lead our discussions that day.  After introductions, Marjo was eager to discuss an idea that was germinating in HER mind: That this Malone group of high-quality schools with similar goals and like-minded heads should form a consortium that would somehow take advantage of our synchronous relationship, possibly sharing curriculum through some form of blended learning.  I was stunned as I listened to her words, knowing I would be sharing with her and the group Ray’s concept, fitting into Marjo’s vision perfectly.  At that moment MSON was born. Over the next year, Ray developed a beta test at Stanford with a few schools, and the process began to take shape; but it clearly lacked a business model, without which it could not endure.  Re-enter Marjo, at our second annual Stanford Summit in 2012, with a determination to draft a business plan, form a steering committee, and give this potential consortium real legs.  From day one, despite being fully engaged in her day job, she worked diligently, first on a vision statement and then a business plan, spending dozens of hours writing drafts, discussing them with Ray and with me, writing more drafts, refining the model and the budget, writing grant proposals, and writing more drafts.  She was indomitable.  She formed her steering committee, set a budget, volunteered Maret’s 501(c)(3) status and financial services and agreed to be the first executive director of MSON, a volunteer position she held until Spring 2016.  It was a sight to behold.  Here we are, nine years after that consequential day in Maret’s conference room and nearly four years since Marjo was thrilled to turn over the ED reins to fabulous Claire, while she continued to chair the committee.  I can tell you all without a shred of exaggeration that while Ray Ravaglia’s vision gave birth to the concept, Marjo Talbott single-handedly insured MSON’s foundation by taking the reins, providing a business plan and assembling an authentic steering committee with dedicated members who, like her, have committed to making this a professional consortium with a sustainable business model, truly an invaluable resource to our students and our schools. Marjo, I’m happy to say we’ve been colleagues and friends since 2003, but even I couldn’t have imagined, when you committed in June 2012 to creating a real entity out of Ray’s beta project, the amazing organization that exists here and now.  The Malone Family Foundation and all of its member schools are far richer as a result. Congratulations on an extraordinary achievement, Marjo, and thank you for your years of extraordinary leadership.  Doug, her very busy feet may be small, but you’ll have huge shoes to fill.  You’ll have all of our support as you carry on in those footsteps. Cathie WlaschinFebruary 26, 2020