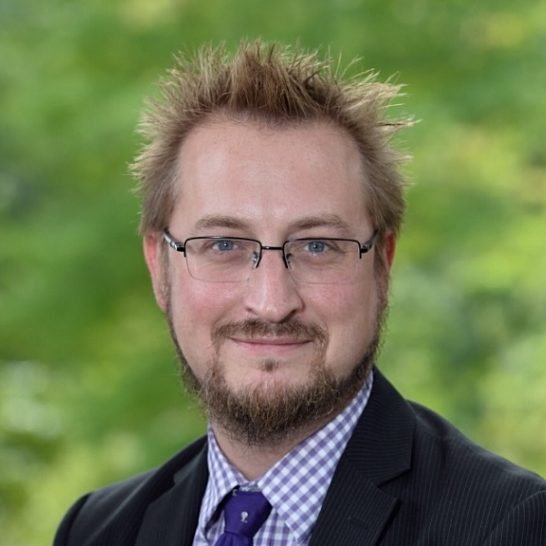 Ben taught Modern Physics in MSON from 2015-2017. He now splits his time between his MSON Dean of Instruction role and his work as Director of Academic Technology at Hopkins School in New Haven, Connecticut. After leaving the world of Experimental Condensed Matter Physics in 2003, Ben immersed himself in the world of independent school education at Hopkins. To date Ben has taught grades 8-12 in an array of physical science courses including calculus based physics and Modern Physics—courses that open minds to both structured critical thinking and staggering possibility. In that span he also served his school as coach, adviser, Head Adviser, MSON teacher, and many other administrative and student-centered roles. His focus has, since day one, been on innovating in his classroom; making big changes to his methodologies and materials always with one goal in mind: students must retain and enjoy the concepts they are taught.