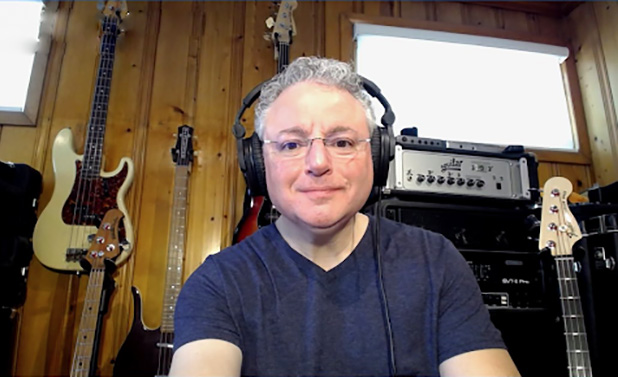 I’ve been teaching British, American, and World Literature at University School of Nashville for the past eleven years, as well as directing a number of Independent Studies on subjects that range from Queer Cinema to the history of American popular music. I’m also the faculty advisor to our high school’s Gender and Sexuality Alliance—with over eighty students, it’s the largest and most active student organization on campus.

I was born to working-class parents in New York City and am the first in my family to attend college. I had an atypical experience as an undergrad: after a fitful freshman year at Stony Brook University on Long Island, I dropped out to work for nearly a decade, and returned to resume my studies at the age of twenty-nine. I finished with a BA in English, and then applied to grad school, ultimately accepting a generous scholarship offer from Vanderbilt University, where I earned my Master’s and my Ph.D. with an emphasis on American literature, American music, and film studies. Upon graduation I accepted a postdoc offer from Vanderbilt’s program in American Studies, where I first taught what would become my current MSON class, Bob Dylan’s America.

Music has always been an important part of both my personal and professional lives. For the past twenty years I have been part of a duo that works in the American vernacular tradition; with three self-produced albums, my musical partner—who is also an independent school teacher—and I have performed and presented at a number of academic conferences, and we play in and around Nashville as our professional schedules permit. Additionally, I’m a rotating member of The K-12 Situation, University School’s hydra-headed soul and funk “house band” comprised of teachers and school administrators from across all three divisions. I’m also the faculty moderator of our high school’s recently-formed String Band Club; inspired in part by my MSON class on Dylan, it gives students and teachers occasion to perform in the idioms of folk, country, and bluegrass music.

When I’m not teaching or playing music, I am proud to serve on the Board of Directors at the Belcourt Theater, Nashville’s non-profit cinema and one of the leading arthouse theaters in the United States. One of the Belcourt’s most important endeavors is its education and engagement programming, which includes a High School Film Club and Strong Leads, a twice-yearly seminar for high school girls that focuses on gender roles and representation in film and the film industry.

Finally, I also like to spend time with my grown son, Max, and to travel with Heather, my amazing wife of twenty-four years; we spend at least some of every summer in Italy. My favorite place in Italy—which is to say, one of my favorite places in the whole world—is Rome’s Campo Cestio, the final resting place for two of my literary heroes, the English Romantic poets John Keats and Percy Bysshe Shelley; amid the noise and bustle of the Eternal City, it’s the perfect venue for quiet contemplation and sustained reflection.